In partnership with educators at Camp Treetops, a seven-week sleepaway camp in Lake Placid, NY, students will learn about cutting-edge environmental sustainability and farming techniques on the property’s working farm and forest. They will care for horses, chickens, sheep, and other animals, and help cook meals with a professional farm-to-table educator. Immersed in the heart of the six-million-acre Adirondack State Park, participants will explore local trails and mountain peaks on day hikes. All the while, they’ll reside in a historic lake house retreat with views of mighty Cascade Mountain and the Sentinel Wilderness in the distance.

John is the Pingry School’s Director of Experiential Education and a ninth-grade history teacher. He has spent a decade leading outdoor education programs. In the summer of 2013, he led a 32-day backpacking, history, and literature course in Idaho and Wyoming called “The Wild West in the American Mind.” In 2015, he led “Forever Wild,” a week-long backpacking course in the Adirondack mountains that focused on history and literature of the region. In February of 2017, he teamed up with six educators from Pingry and a partner school to design and lead a five-day environmental history, farm-to-table, and wilderness course in the Adirondacks called “Winter in the North Woods.” In March of that year, he led “City of Rock,” a ten-day backpacking, history, and art course in Utah’s Bears Ears region. 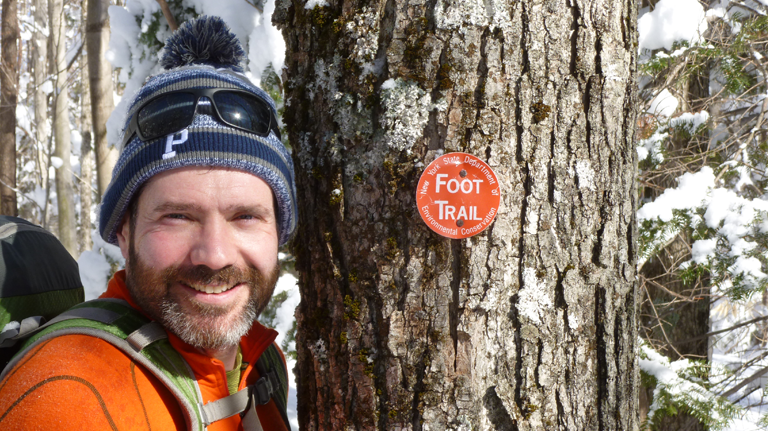 John’s experience as an outdoor educator extends beyond Pingry. In the summers of 2015 and 2016, he served as the Wilderness Trip Planner at Camp Treetops, a seven-week sleepaway camp in Lake Placid, NY. In the summer of 2014, he graduated from a 28-day whitewater-canoeing and backpacking course in the Canadian Yukon taught by instructors from the National Outdoor Leadership School (NOLS). He has explored wilderness areas from the tundra of Alaska to the deserts of New Mexico to the jungles of the Amazon. John is a certified Wilderness First Responder.

John graduated with a Master of Arts in Eastern Classics degree from St. John’s College in August of 2018. He is a graduate of Williams College and the Pingry School.